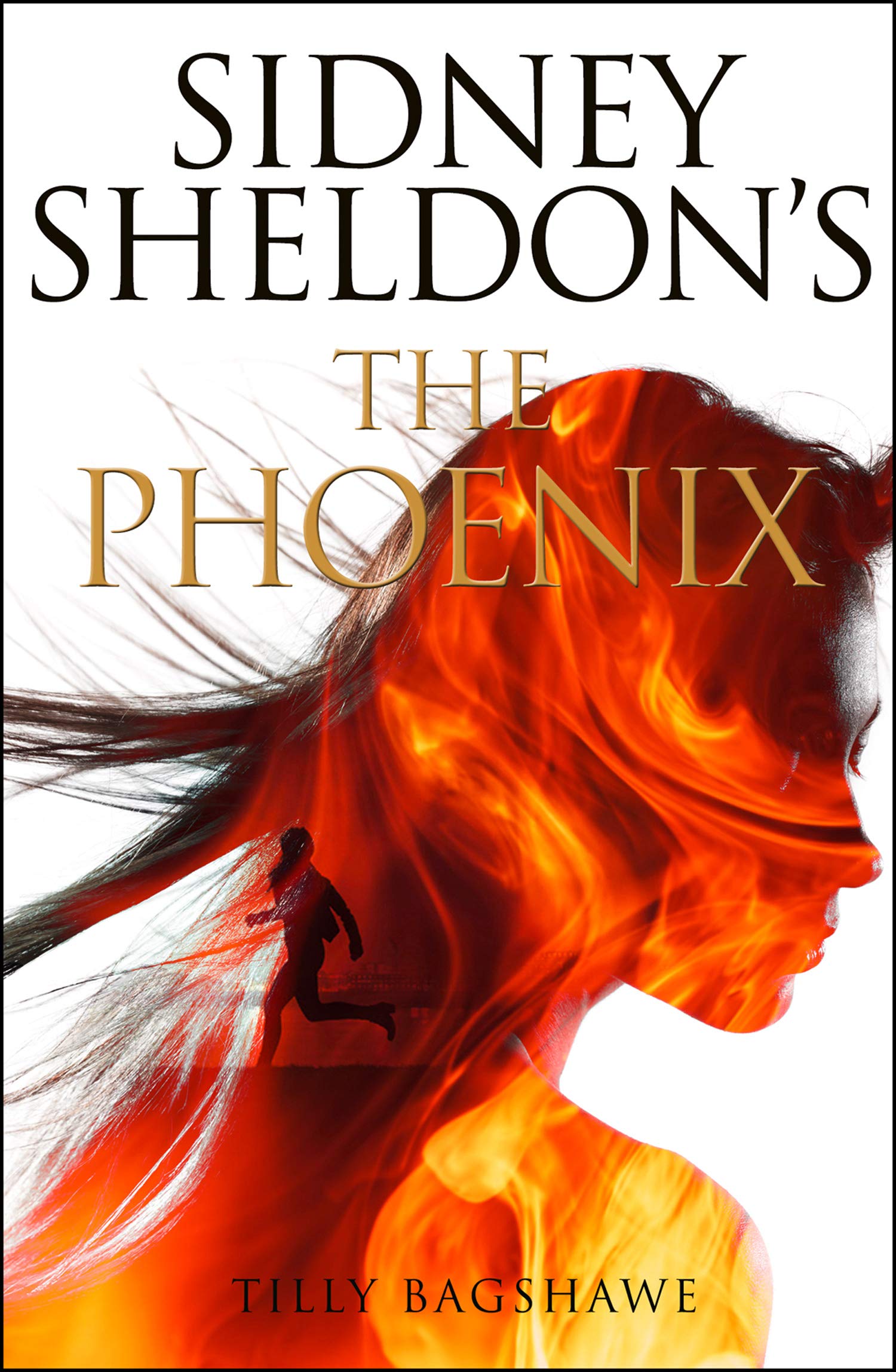 Blurb:
Thrilling and nail-biting, the Phoenix has all the trademark glamour, suspense and unexpected twists of a classic Sidney Sheldon novel. A deadly enemy will rise again… Ella praeger has always felt like an outsider. So when she is called to join the ranks of the group, a force for good operating in the shadows, her world shifts. She is gifted a purpose – and a dangerous legacy. Years ago, the group rid the world of one of its most powerful criminal masterminds. Yet when a child washes up on a beach in Greece, a mysterious symbol tattooed on its heel, it is a clear warning: impossibly, Athena petridis has returned to reclaim her empire. Ella’s connection to Athena is deeply personal. Thrown into an underworld of treachery and corruption, and haunted by the tragedies of her own past, Ella is reborn as an agent, chasing a villain risen from the ashes. But only one of them can fulfil their destiny….

Review:
I never had read any books of Sidney Sheldon or Tilly Bagshawe, The Phoenix is my first book from Tilly Bagshawe.
I must say Tilly has done a great job by portraying this kind of thrilling story and presented to her readers to enjoy.
I enjoyed reading this book, a truly nail-biting story.

The story is about Ella Praeger and her connection with Athena Petridis a most powerful criminal mastermind. Ella Praeger lost her parents while they were on a secret mission of The Group.
The story becomes more grippy when Ella got a call to join the ranks of The Group, a force for good operating in the shadows.
Ella joined that group to know about her parents and to take the revenge of her parents death.
Athena Petridis also declared dead in a helicopter crash but the reality is something different.
Ella got to know more about Athena when she was on a mission in Greece.
What is the connection between Ella and Athena?
The reality of Athena death?
Will Ella succeed to take revenge?

There are many mysterious questions remains unanswered until you pick this book.
Waiting for next book.

Tilly Bagshawe is an internationally bestselling author. A teenage single mother at 17, Tilly won a place at Cambridge University and took her baby daughter with her. She went on to enjoy a successful career in The City before becoming a writer. As a journalist, Tilly contributed regularly to the Sunday Times, Daily Mail and Evening Standard before following in the footsteps of her sister Louise and turning her hand to novels. Tilly's first book, Adored, was a smash hit on both sides of the Atlantic and she hasn't looked back since. She is married to Robin Nydes, an American businessman and former investment banker, and the couple have two young sons as well as Tilly's daughter Sefi. The family divide their time between their home in Los Angeles and their beach house on Nantucket Island.