Review - A Will to Kill by RV Raman 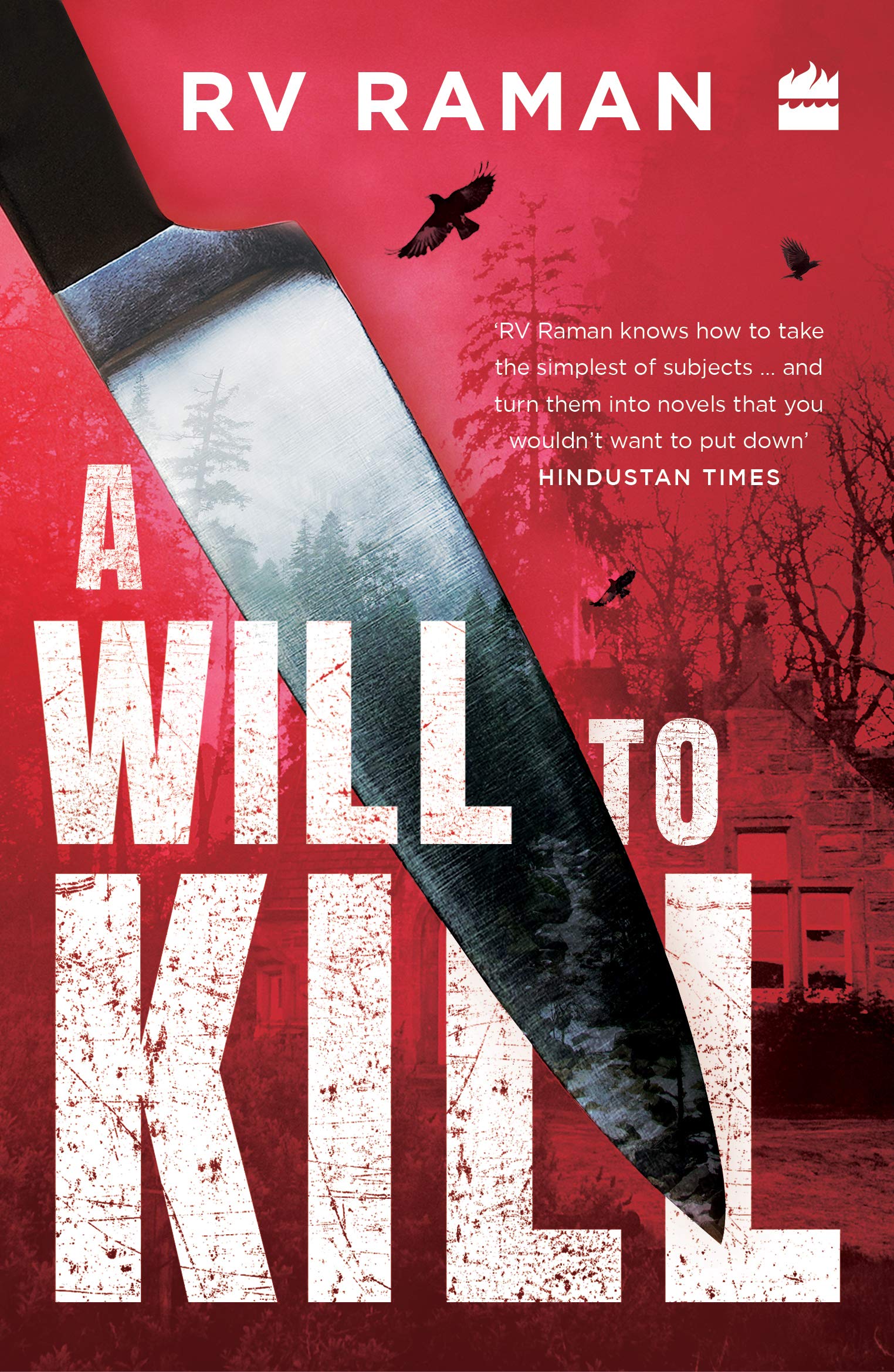 Title: A Will to Kill

Story: An ageing and wheelchair-bound Bhaskar Fernandez has finally reclaimed his family property after a bitter legal battle, and now wants to reunite his aggrieved relatives. So, he invites them to his remote Greybrooke Manor in the misty Nilgiris - a mansion that has played host to several sudden deaths; a colonial edifice that stands alone in a valley that is said to be haunted by the ghost of an Englishman. But Bhaskar has other, more practical problems to deal with. He knows that his guests expect to gain by his death, and to safeguard himself against violence, he writes two conflicting wills. Which one of them comes into force will depend on how he dies. Into this tinderbox, he brings Harith Athreya, a seasoned investigator. When a landslide occurs, temporarily isolating them and resulting in a murder, Athreya finds that murder is not the only thing the mist conceals.

Who wants to Kill Bhaskar?
Who is the Murderer?
Why does someone want to kill Bhaskar?

Review:it's a MASTERPIECE.
I haven't read any of the previous books by RV Raman so far this was the first time I picked this book and now I became a fan of his writing. A will to Kill is the first book of a murder mystery series by RV Raman in which he introduces Atherya an Investigator with a sharp-minded. Who leads the whole book until the end.
The way he portrays the story and, with every chapter you read you get engaged with the story, you can't predict what is going to happen next while reading which I think the best thing while reading. There are many locations present in this book but there are two major locations. With every chapter, a new question will develop into your mind
The book will prove all your prediction wrong when you reach the climax.
Highly recommended to the mystery and thriller lover and those who want to start reading this genre can pick this book which will surely impress you.
Eagerly waiting for the next book from RV Raman.

Thank you, HarperCollins India for the review copy.


About the Author:
After a corporate career spanning three decades and four continents, RV Raman has moved away from fulltime roles to pursue other interests. He now teaches at an IIM, mentors young entrepreneurs, serves as an independent director on company boards, and writes. In his earlier avatar, he advised companies, regulators, and governments. Tired of extensive physical travel, he now prefers less punishing mental excursions into fictional worlds of his own creation. He writes crime fiction, including thrillers set in corporate India and murder mysteries. Details are available at www.rvraman.com. He lives in Chennai and can be reached through his website. A Will to Kill is the first book of a new series of murder mysteries.