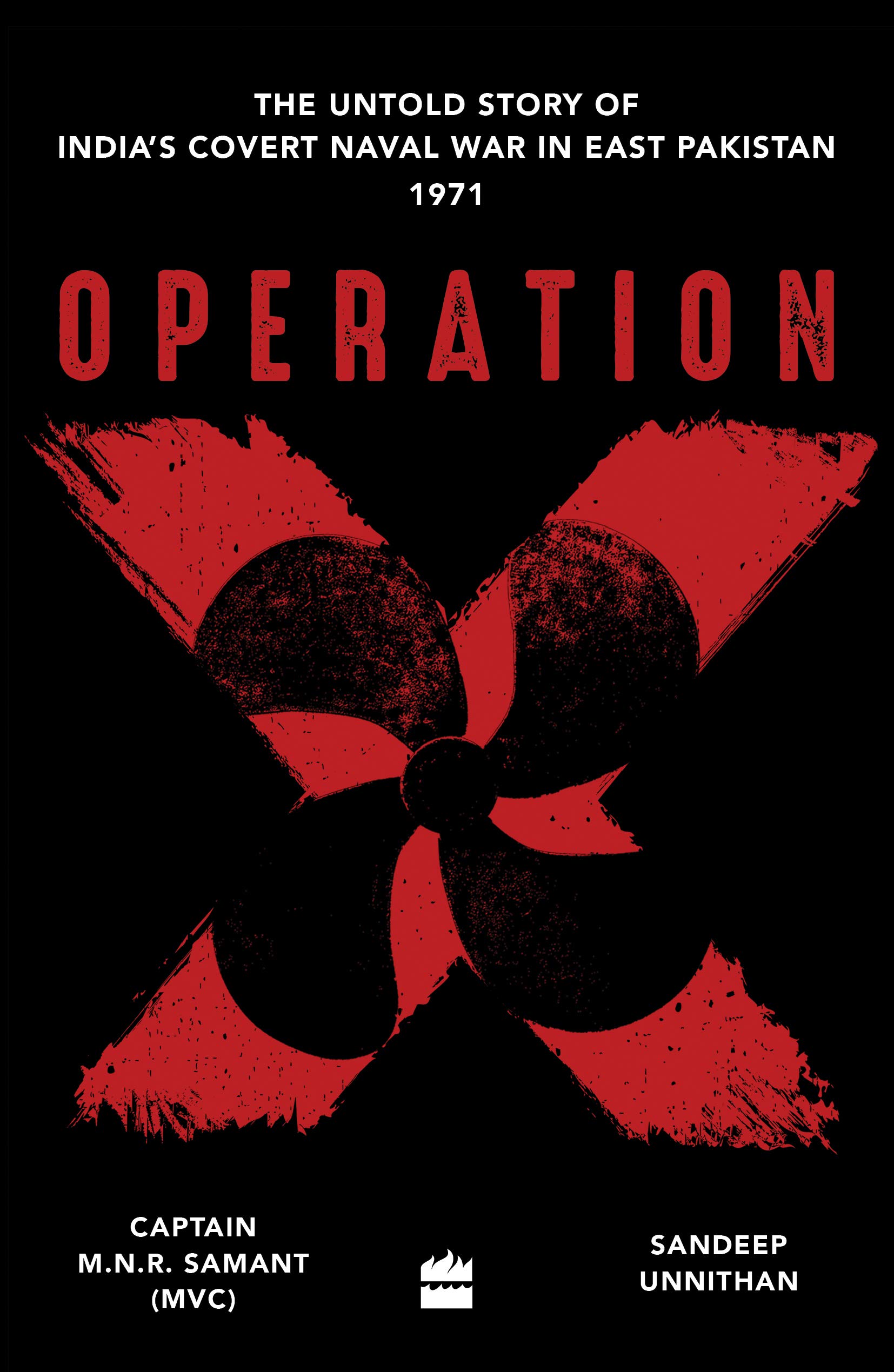 Blurb - In April 1971, the Indian Navy's Directorate of Naval Intelligence set up a covert maritime warfare unit - Naval Commando Operations (X) (NCO[X]). This black unit's existence was known to very few even within the navy. Its covert operation aimed at disrupting the maritime commerce lines that sustained the Pakistan Army in its eastern province.
Over the next few months, this irregular unit, comprising Indian naval officers, divers, and former Pakistani submariners, set to work. They transformed over 400 Bengali youths from East Pakistan into combat swimmers, trained to assault merchant ships. The gunboats of NCO(X)'s naval wing mined shipping channels and harassed shipping entering East Pakistan.
The ferocious campaign waged by this tiny unit was without precedent in the annals of naval warfare. They sank and disabled over 100,000 tonnes of shipping in the province , in support of the government of Bangladesh in exile. Their actions contributed towards India's ultimate victory in the eastern theatre of the December 1971 Indo-Pak war. Revealed for the very first time, here is the explosive authentic account - co-authored by a key NCO(X) member - of the guerrilla operation that went for the maritime jugular of Pakistan, and facilitated the birth of Bangladesh. 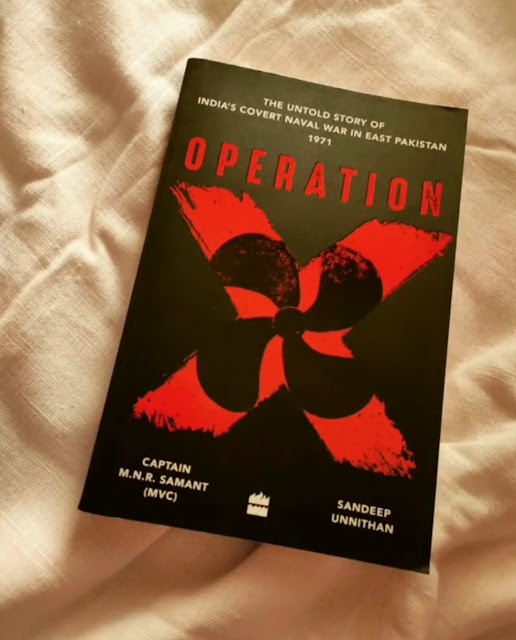 Review - A gripping narration of Operation X which highlights the very important behind scenes which are truly interesting.

We indians don't need any description to admit how brave our soldiers are, And when this kind of book which highlights something of which we are not aware of is the point of my attraction.
The initial part which Highlights the history of India and East/West Pakistan is very informative to understand the whole picture.
We all know or heard about the 1971 war for the liberation of Bangladesh but none of us probably know about the covert operations that the brave jawans of Indian Army, Navy and Air Force undertook quietly.
This book tells you about each step of covert operations from start to end, this book also contains the interviews and classified records and the background,
The book beautifully describes how Indian Nave had contributed in the covert operations that helped liberate Bangladesh and how Indian Armed Forces and Mukti Bahini assault against very formidable and cruel Pakistani forces.

A perfect read for those who love to read about historical wars and those who are interested in the Indian defence system.