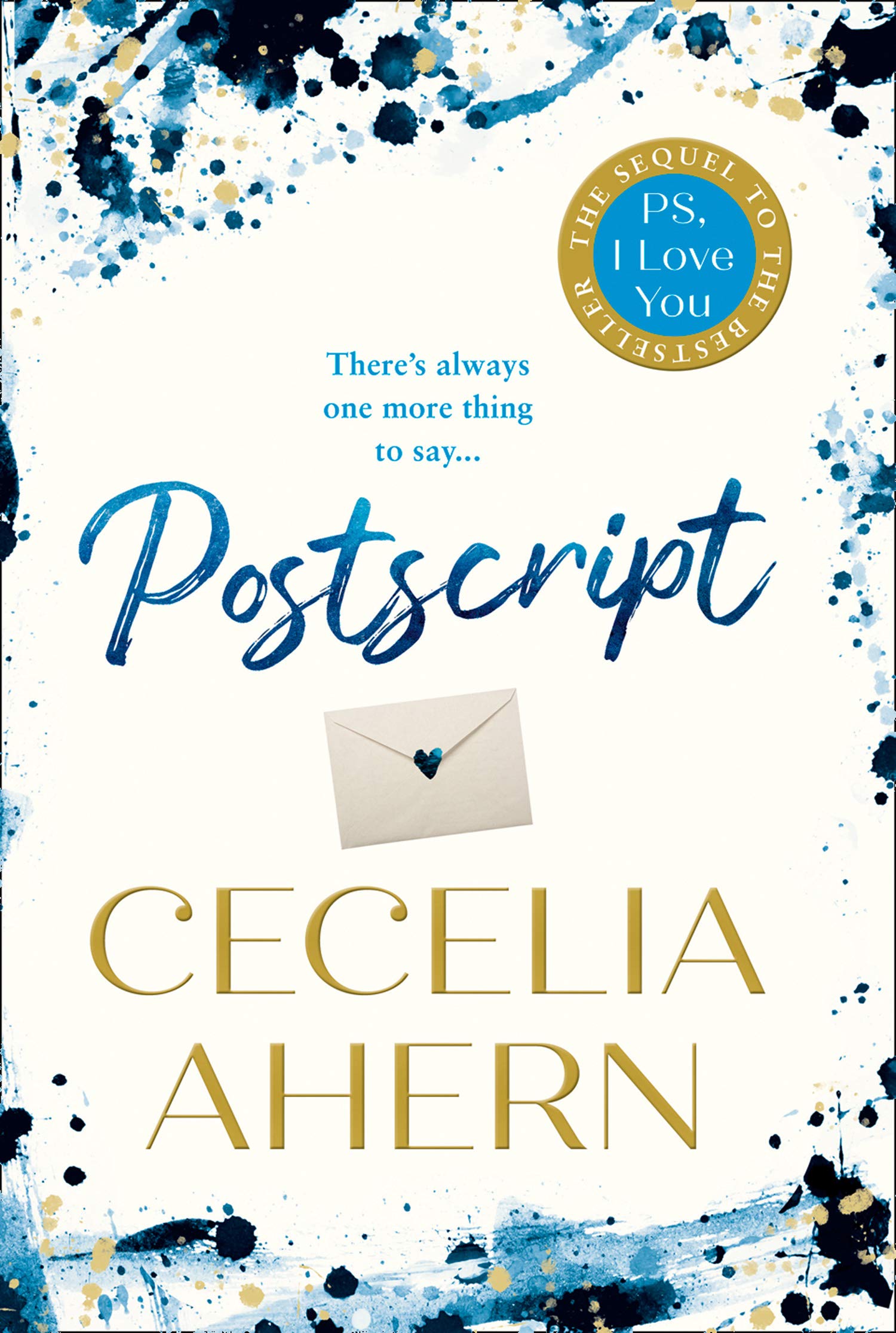 We desperately need your help Holly. Were running out of ideas and…’ she takes a breath in as if Summoning the energy, ‘all of us are running out of time.’ when Holly Kennedy is approached by a group calling themselves the PS, I love you club, her safe existence is turned on its head. Inspired by hearing about her late husband gerry’s letters, the club wants Holly to help them with their own parting messages for their loved ones to discover after they've gone. Holly is sure of one thing – no way is she being dragged back to the grief she has left behind. It’s taken seven years to reinvent herself, and she’s ready to move on with her life. But Holly comes to realize that when you love someone, there’s always one more thing to say. 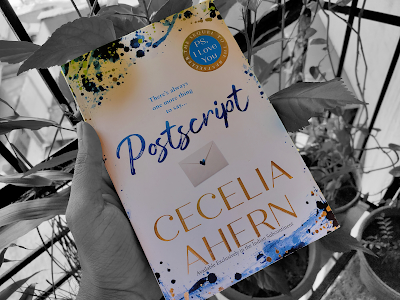 Postscript by Cecelia Ahern made me emotional while reading it, like the prequel (PS. I Love You) as expected.

Postscript is a Sequal to PS I love you (One of the much-awaited books of the year). If you are planning to read Postscript I would strongly recommend you to read "P.S. I Love You", first to know Holly's story.

Postscript will make you emotional. There is some magic in Cecelia Ahern's books which you will feel while reading. The Cover looks just amazing.

Seven years have passed since Gerry’s death, and Holly is moving on with her life She is now working in her sisters Ciara’s second-hand shop. Holly has found someone with whom she is thinking to move on.
One day she agrees to do a podcast on "How To talk about Death" for her sister Ciara, and after doing this podcast her life changed, In that Podcast, she shared everything that happened with her after losing Gerry, how He planned everything before his death, How helped Her in moving on after His death.
A group of strangers have formed the P.S I Love You Club. They approach Holly in the hope she will help them, they are all terminally ill and, just like Gerry.
Holly doesn't want to recall those painful memories by helping them.

Will Holly help them?

If yes how she will deal with those painful memories by recalling it?

Read the book to know.

Cecelia Ahern was born and grew up in Dublin. Her novels have been translated into thirty-five languages and have sold more than twenty-five million copies in over fifty countries. Two of her books have been adapted as films and she has created several TV series. She and her books have won numerous awards, including the Irish Book Award for Popular Fiction for The Year I Met You. She lives in Dublin with her family.